Seating for events in the Leonard Nimoy Event Horizon Theater is generally provided on a walk-in, first-come, first-served basis. To the extent possible, shows will be presented on the posted schedule. However, it is possible that technical difficulties or required maintenance will cause the cancellation of one or more shows. We regret any inconvenience this may cause. Hearing assist devices and/or open captioning (for selected programs) are available upon request. 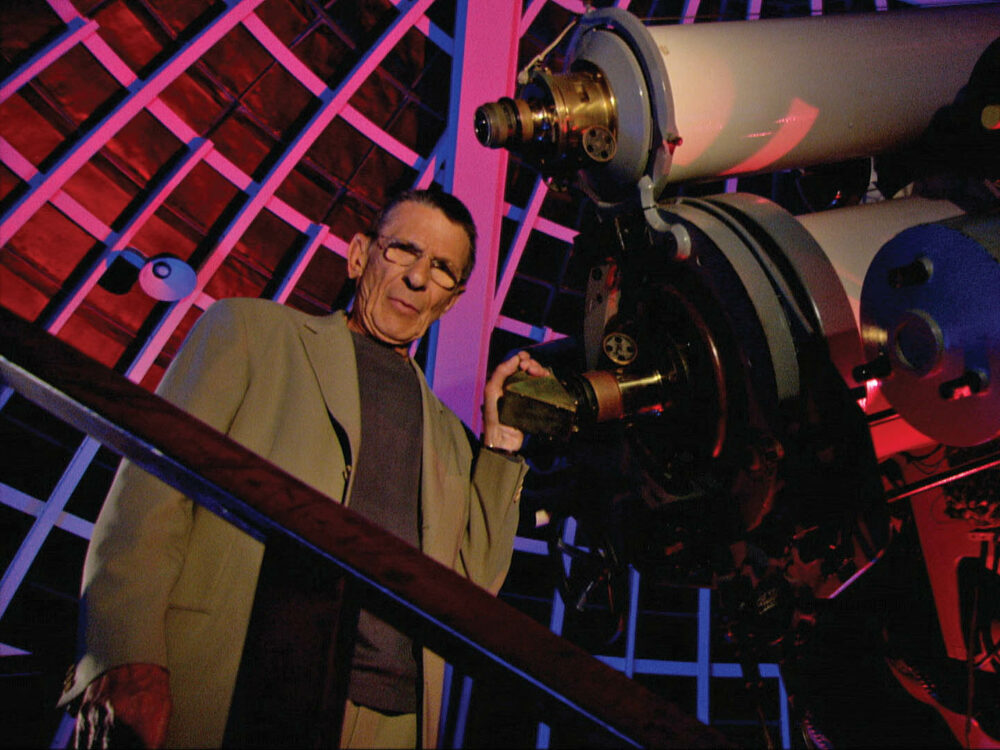 The Once and Future Griffith Observatory

The film offers an overview of the Observatory’s programs and exhibits and discusses how the building was renewed during the 2002-2006 renovation and expansion project. 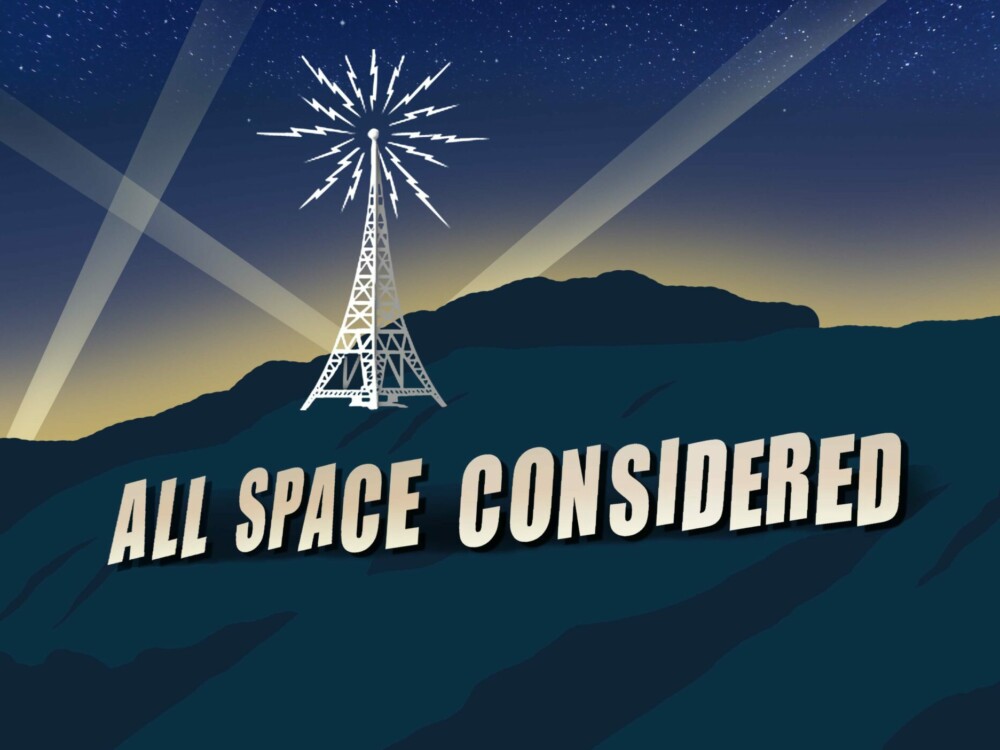 The first Friday of each month, the Observatory presents this free inside look at the most talked-about subjects in astronomy, space science, and space exploration. Observatory curatorial staff and special guests bring visitors up to date on what is going on in space. The presentations are offered free to the public.

There are no events currently scheduled.

A short demonstration program that shows how household ingredients can be mixed with dry ice to make a small comet. Fun for the whole family! Offered during summer and holiday periods. 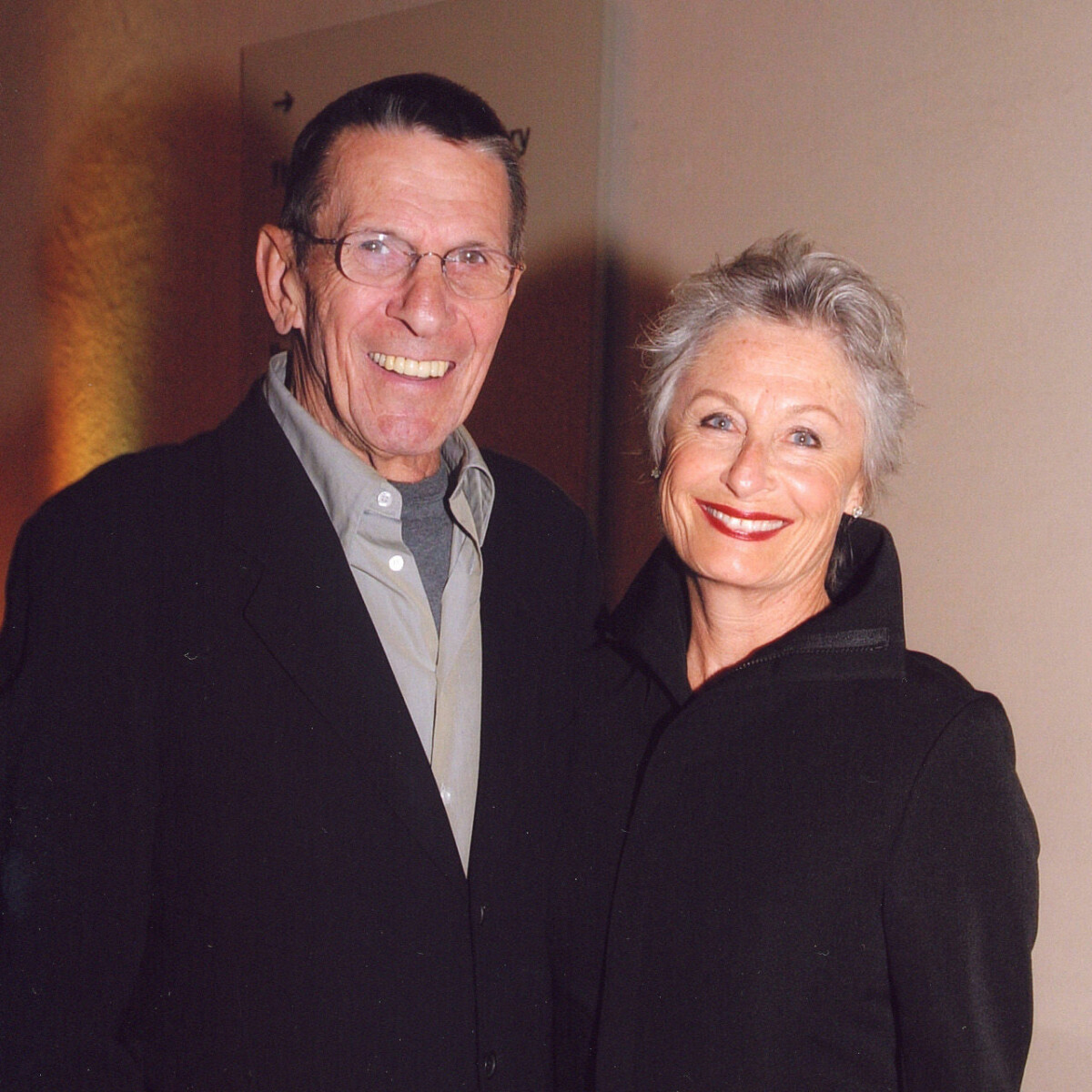 The naming of the Leonard Nimoy Event Horizon Theater recognizes the generous contribution by actors Leonard and Susan Bay-Nimoy to Griffith Observatory’s renovation and expansion.

Leonard Nimoy is a highly regarded actor, director, photographer, and poet. He is perhaps best known for his Emmy-nominated role as Mr. Spock in the television and film versions of Star Trek. His wife, Susan Bay-Nimoy, has had a career as an actress, director, producer, and community activist. She served as a Board member for the Los Angeles Museum of Contemporary Art. Together, they have made significant contributions to institutions in Los Angeles, New York, and other cities, each with a focus on giving people a chance to broaden their perspective.

Both Nimoys share a commitment to public astronomy and education. “By observing the sky and pondering our place in the universe, people gain a new perspective on their daily lives,” said Leonard Nimoy. “Griffith Observatory gives its visitors that opportunity. It is a Los Angeles icon, one which we need to ensure will be here for generations to come.”

“Like so many people in this area, we recognize what a powerful resource the Observatory is for the community,” added Susan Bay-Nimoy. “When we learned of the plans for renovation and expansion, Leonard and I agreed that we wanted to make a substantial commitment, both personally and financially, to the project. I hope that our participation will encourage others to become involved.”