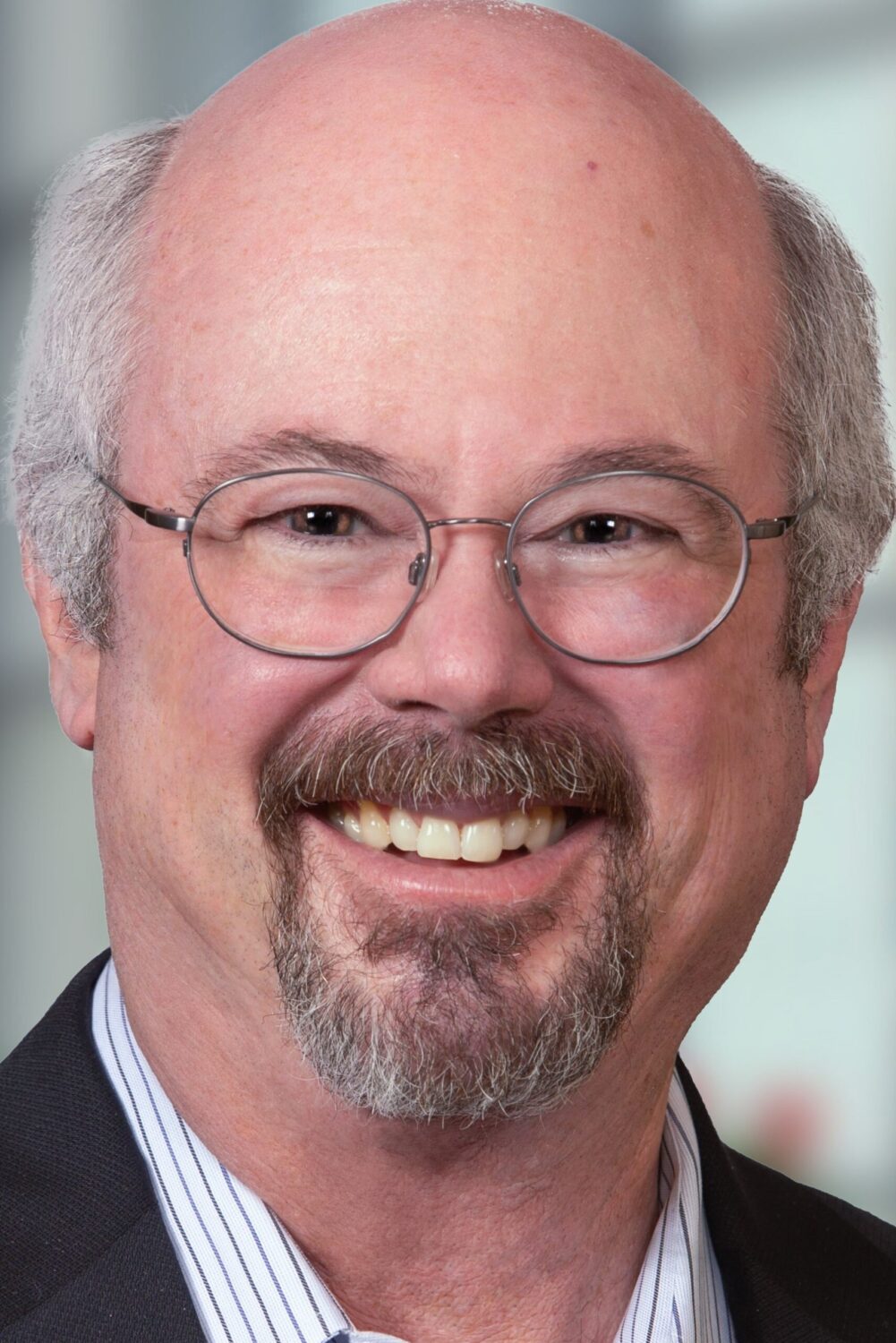 With a lifelong interest in mathematics and science, Griffith Observatory Foundation Chair David Primes began his university career as an engineering student. He later switched to accounting and worked part-time at a large Los Angeles firm. His three-year internship there led to a position with them after graduation.  He graduated with a bachelor’s degree in accounting and forty years later went back to California State University. Northridge and earned a master’s degree.  One year later Primes joined the faculty as a part-time professor teaching accounting and information systems in the David Nazarian College of Business and Economics at CSUN.

Primes joined Los Angeles-based Sobul, Primes and Schenkel in 1981 and now is a principal in the firm. In addition to client responsibilities (primarily for professional service concerns) he serves as Sobul, Primes and Schenkel’s technology leader.  A frequent lecturer and consultant on computer topics and accounting technology, Primes is a member of numerous professional associations. He formerly chaired the National Kidney Foundation of Southern California and the Education Foundation of the California Society of CPAs.  He resides in Northridge with his wife Joyce.