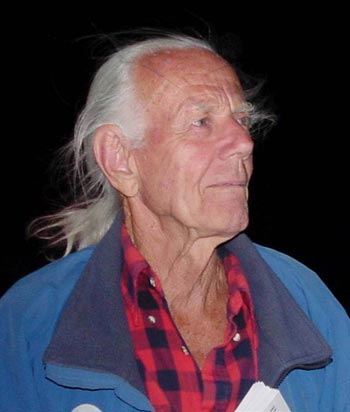 On March 8, 2014, Griffith Observatory celebrated the life of John Dobson, telescope builder and inspirational master of sidewalk astronomy who passed away on January 15, 2014, at age 98. Dobson was world-famous for his dedication to opening people’s eyes to the wonders of the cosmos, and his unorthodox methods of building large telescopes at low cost. Today, the “Dob” is the largest, most popular, and most inexpensive form of telescope for amateur astronomers.

The presentation illustrated the continuing transformation of stargazing inspired by John Dobson. 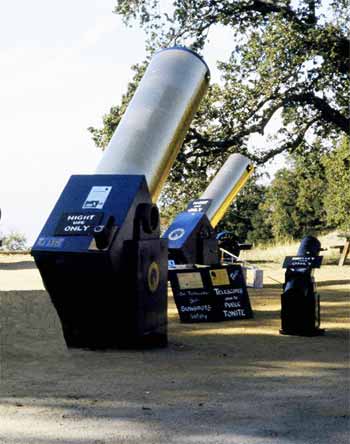 Mike Simmons, Founder and President of Astronomers without Borders, spotlighted Dobson’s continuing influence on bringing the wonders of the sky to people around the planet.

Katy Haugland, of Griffith Observatory and the Sidewalk Astronomers (founded by Dobson), recalled her long association with Dobson and the adventures of sidewalk astronomy.

Audience members were invited to share their own memories of John Dobson.