First American in Orbit: John Glenn and the Flight of Friendship 7 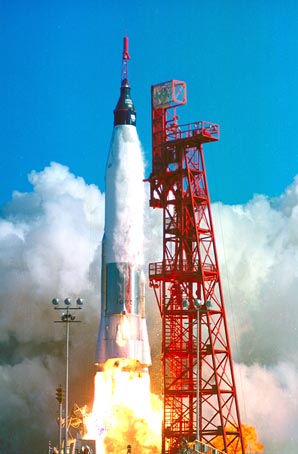 Fifty years ago, on February 20, 1962, John Glenn became the first American to orbit the Earth, in his NASA project Mercury spacecraft, Friendship 7. This presentation will illustrate the importance of the flight in the context of the cold war and the race to the Moon between the United States and the Soviet Union. It will recall the worldwide communication infrastructure created to favor the mission’s success and the anxiety that built during the flight when it was suspected that Glenn’s capsule was fatally flawed.