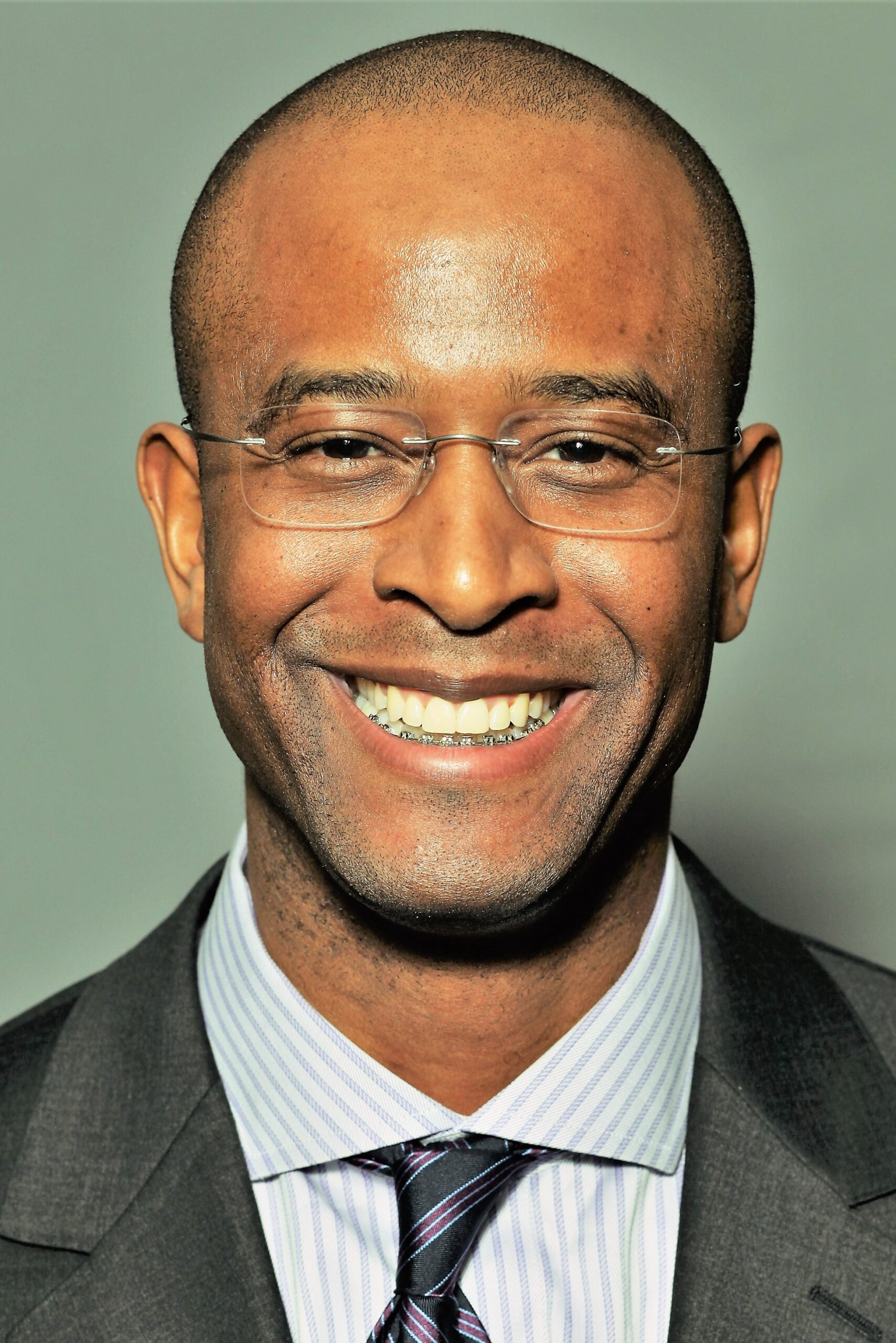 McKinley Tennyson is a Vice President of MUFG Union Bank’s Commercial Banking team in Los Angeles. He has served both private and publicly held companies across several industries, including: financial services, technology, manufacturing, real estate, and nonprofit. Prior to joining MUFG Union Bank, McKinley worked for a boutique investment bank, an international public accounting firm, local government agency, and a Fortune 500 commercial real estate firm.  He has also been a part of several entrepreneurial ventures and versed in Small Business and community development lending.

McKinley is an avid soccer fan, who is also involved with many local youth soccer organizations in Southern California as a coach and mentor. He is a former professional soccer player that played both domestically and abroad with notable teams GIF Sundsvall of Sweden as wells as the Portland Timbers and Los Angeles Galaxy of the MLS.  He was also a National Champion and All-American while competing for the Men’s Soccer program at UCLA.  Lastly, McKinley is an active member of the Riordan Fellows Alumni Association at UCLA Anderson, an advisory board member of The Denise Roberts Breast Cancer Foundation, board member of the Education Fund for the Greater Los Angeles African-American Chamber of Commerce and a recent addition to the Water Buffalo Club of Los Angeles.

McKinley resides in Los Angeles with his wife and their two children.