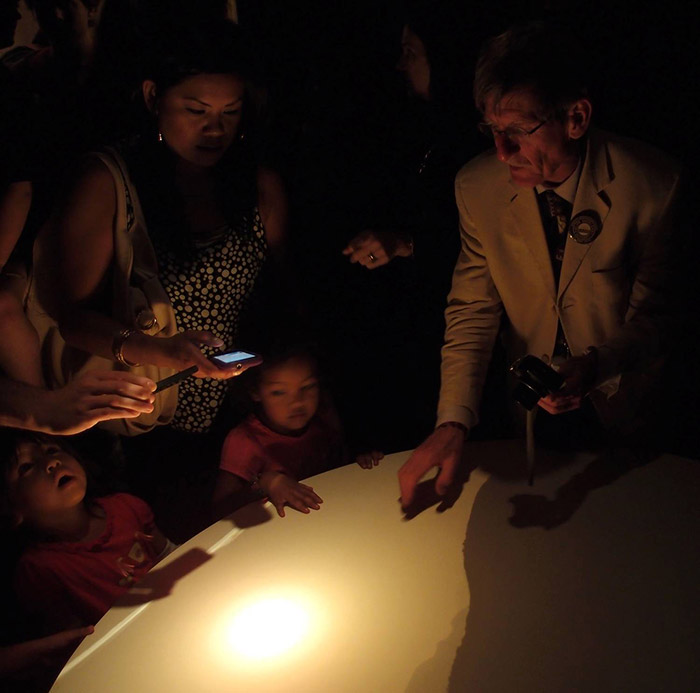 The camera obscura may seem like it depends on magic, but it is a really simple piece of optical equipment. It projects an image of the outside world into a dark room through a pinhole. The camera obscura on the Griffith Observatory roof uses a mirror and rotating turret to produce the reflected image seen here.

Anybody can build a camera obscura. Artists use them to trace projected images. Astronomers once relied on them when observing the sun. 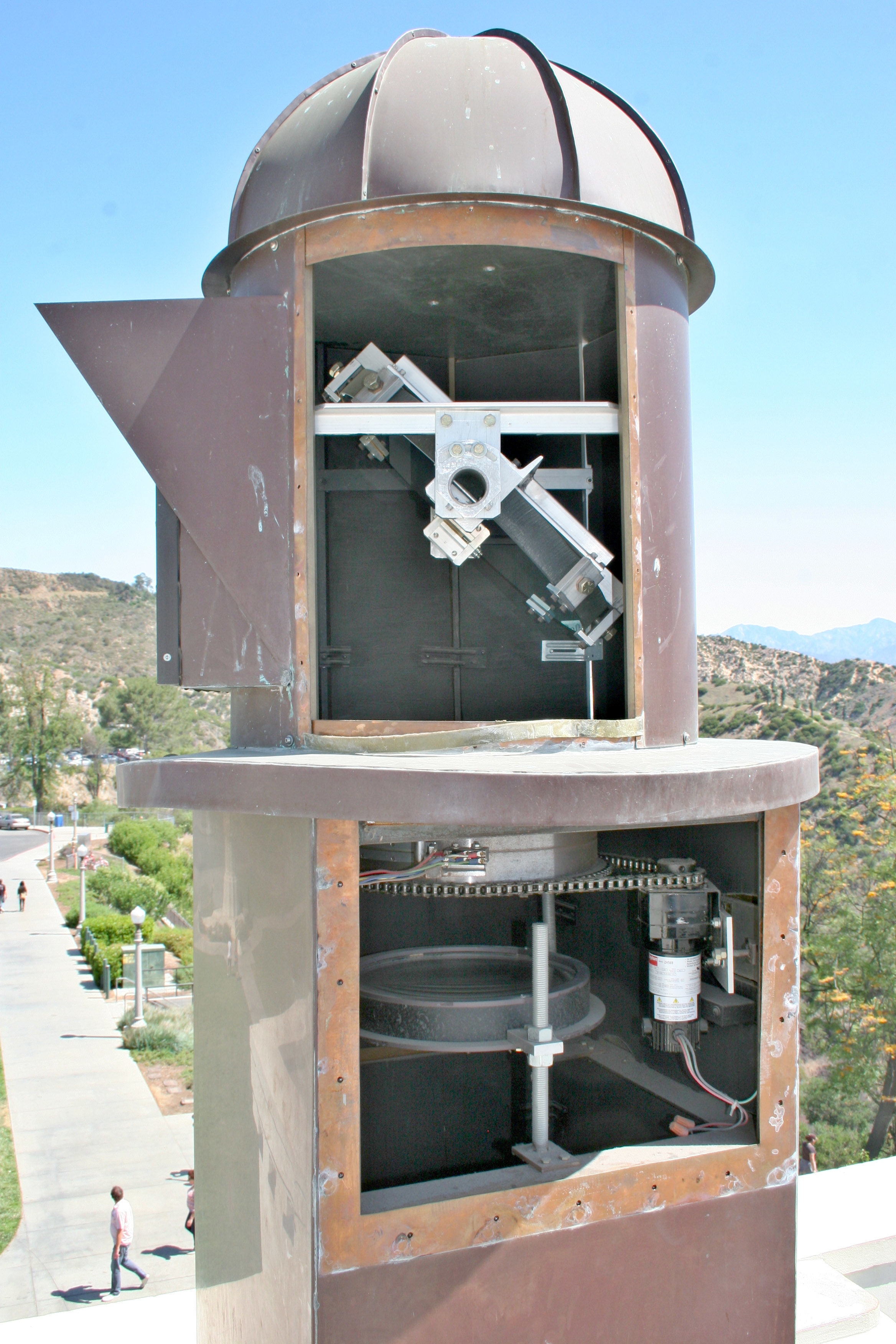 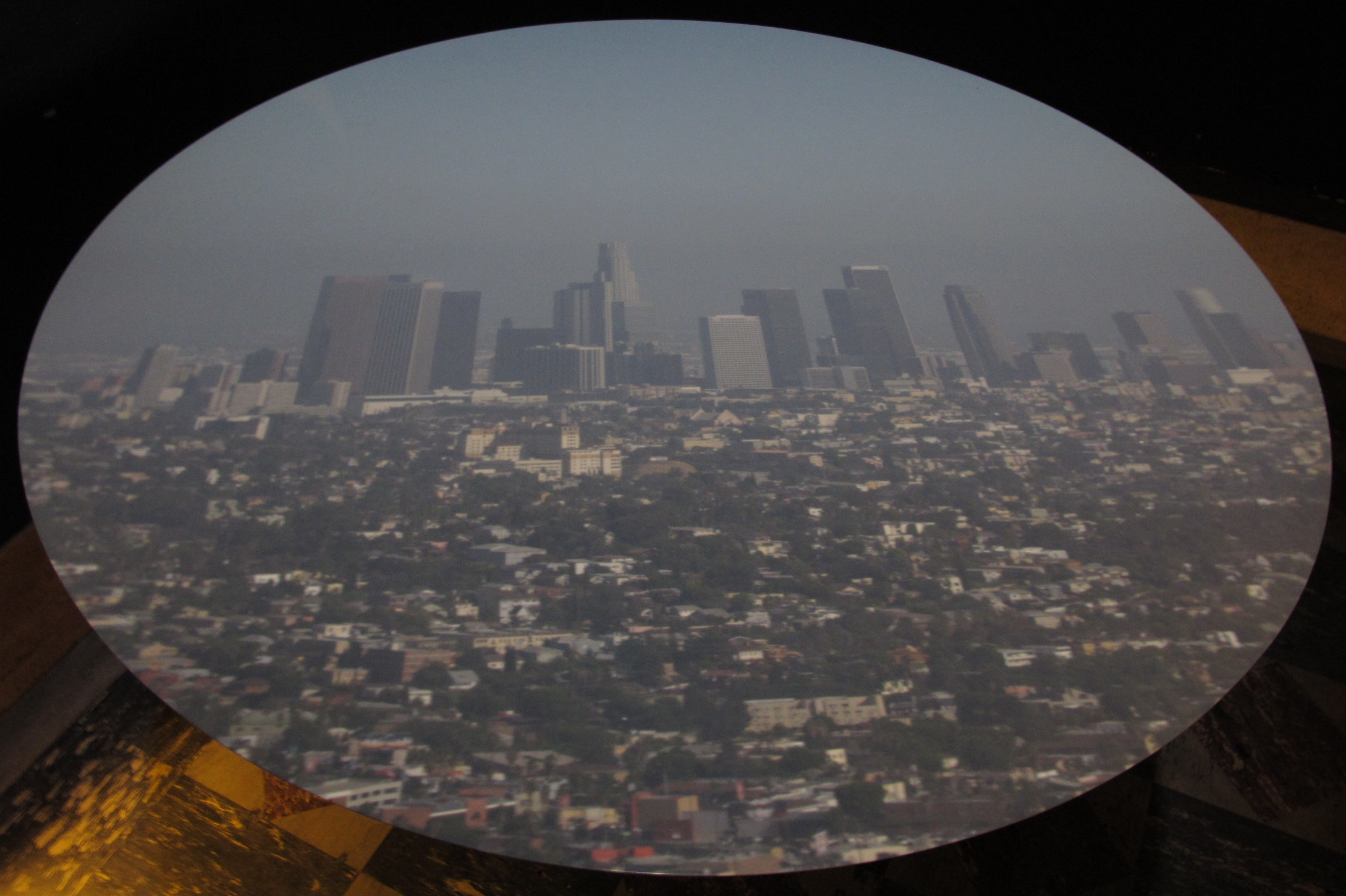