Griffith Observatory is closed until further notice; no reopening date has been set.

We can predict their motions and know where to look. Less frequently, but just as predictably, are the seasonal changes, meteor showers, and eclipses. Comets appear periodically, some right on schedule and some for the first time. For each object, you can check information below to see when and where to observe. 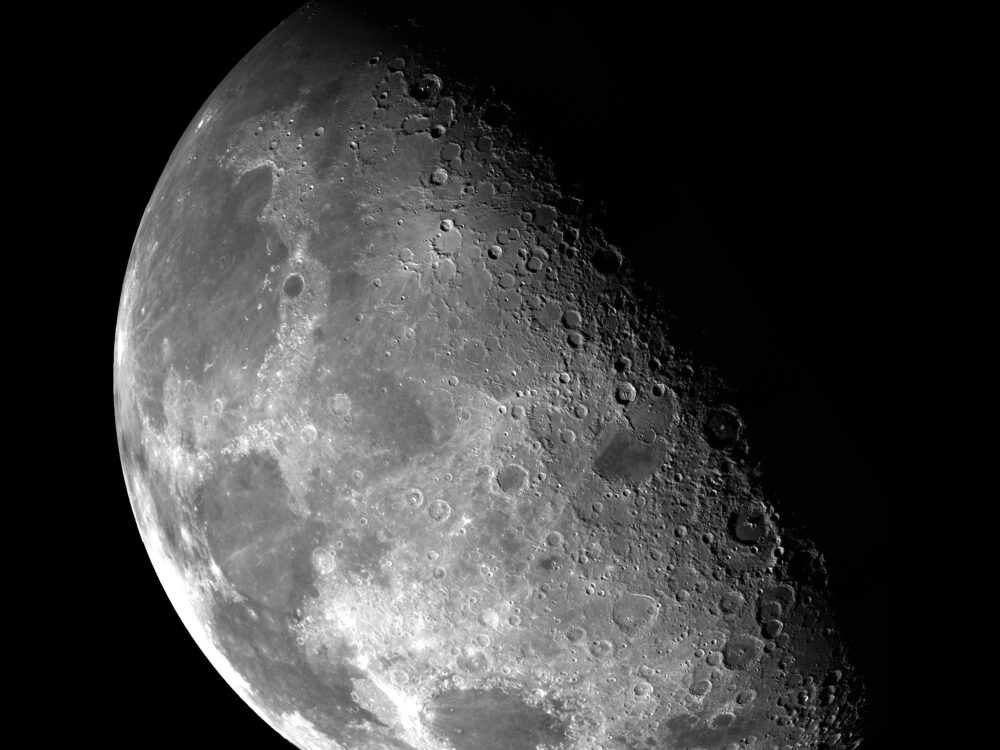 The Observatory generates Los Angeles moon phase, moonrise, transit, and moonset times for the current year. Tables are also available for past and future years along with links to related information. 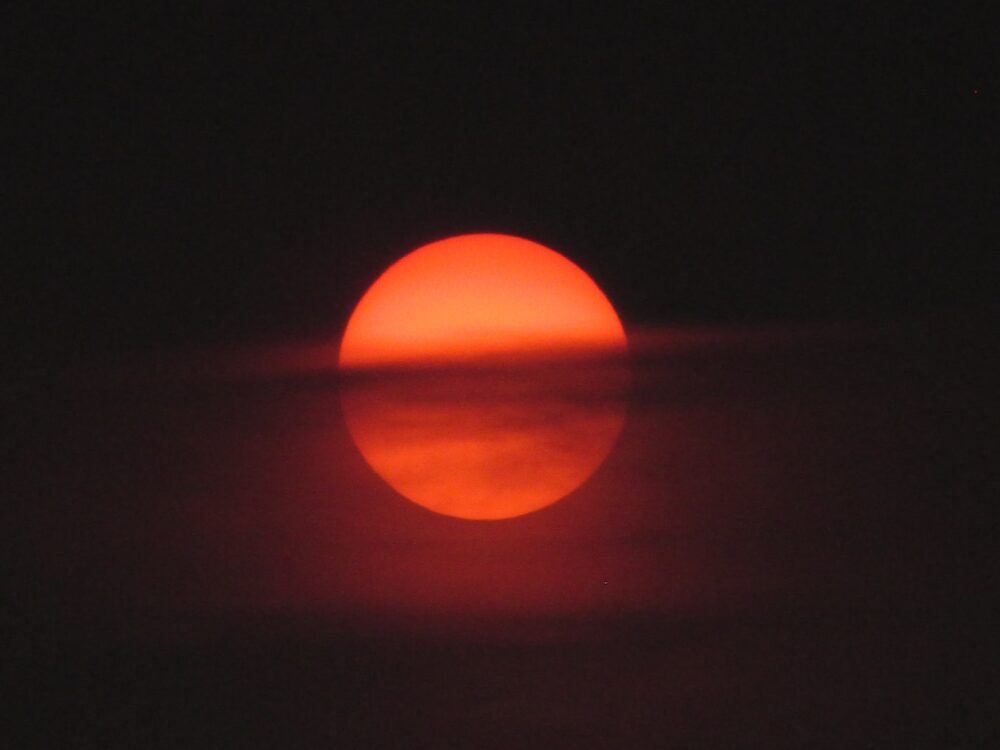 The Observatory generates tables listing time, direction and elevation of the sun and sunrise, transit (local noon) and sunset in Los Angeles for the current year. Tables are also available for past and future years along with links to related information. Every day the Observatory is open, staff present a short talk at local noon in the Gottlieb Transit Corridor. 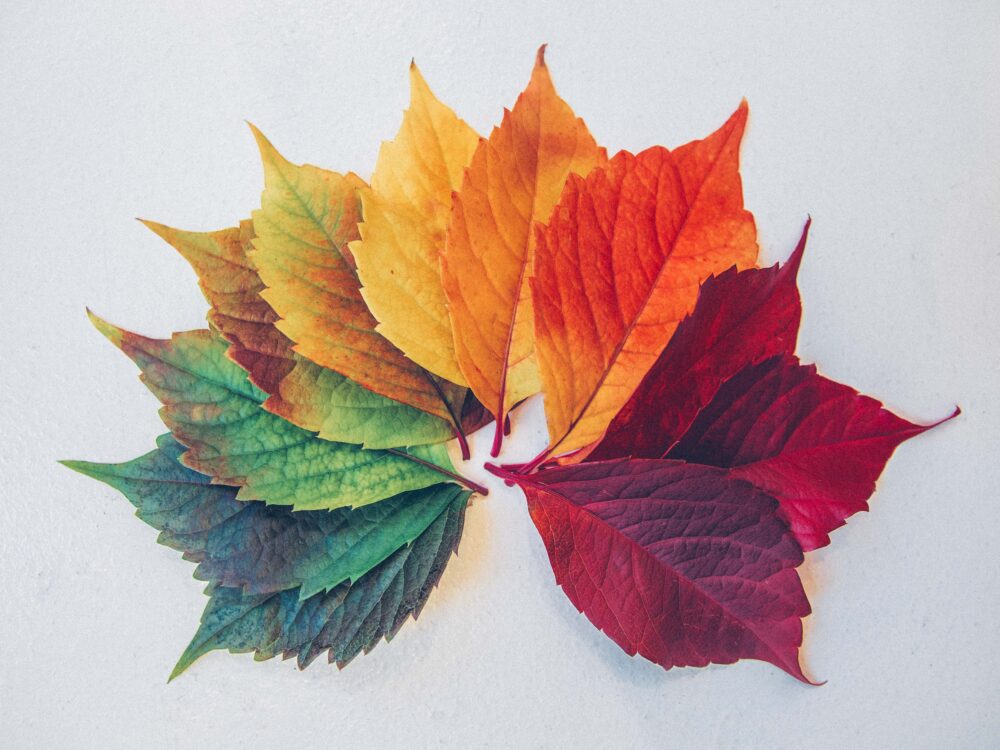 Every three months, we mark the change of seasons: Summer Solstice (June); Autumnal Equinox (September); Winter Solstice (December); and Spring Equinox (March). Seasons are caused by the tilt of the Earth’s axis of rotation. The Observatory provides tables of solstice and equinox for multiple years. Staff present short talks at local noon (Gottlieb Transit Corridor) and at sunset (West Terrace) for each seasonal change. 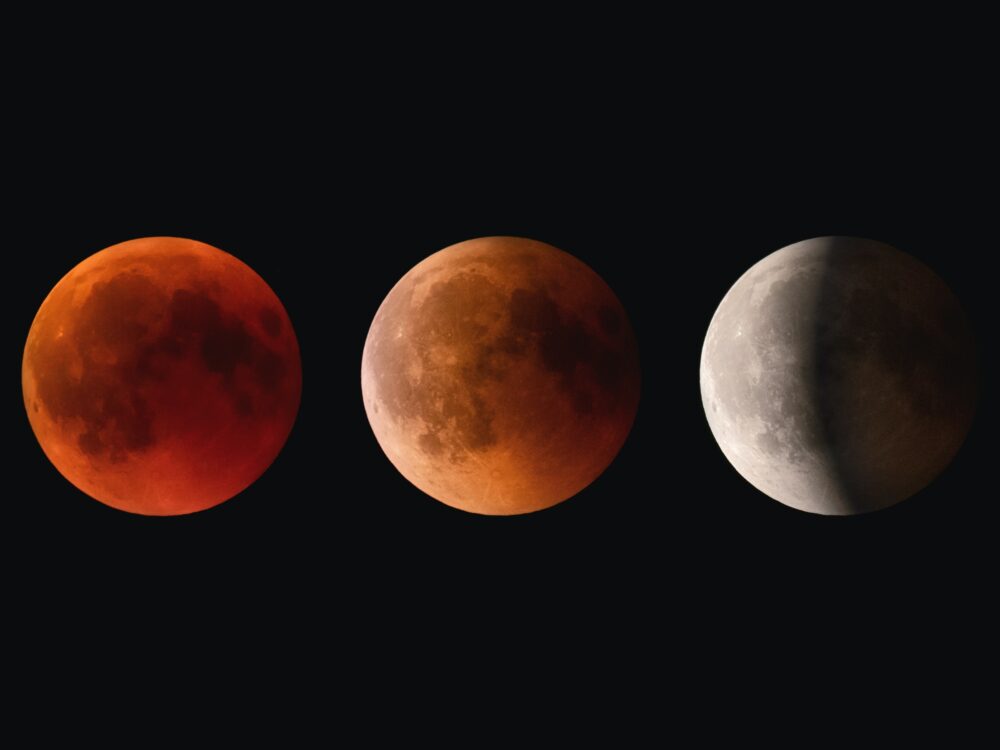 People have always paid attention to eclipses. Before they knew what was happening, people feared eclipses because the ever-present Sun or Moon would suddenly disappear. Though we now understand why eclipses occur and can predict them precisely, they are still compelling to observe. The Observatory provides times for upcoming solar (Sun) and lunar (Moon) eclipses and usually conducts public viewing events on the lawn. Remember: while you can safely watch a lunar eclipse with your naked eye, you must have protection to look at a solar eclipse (never look directly at the Sun without proper eye protection). 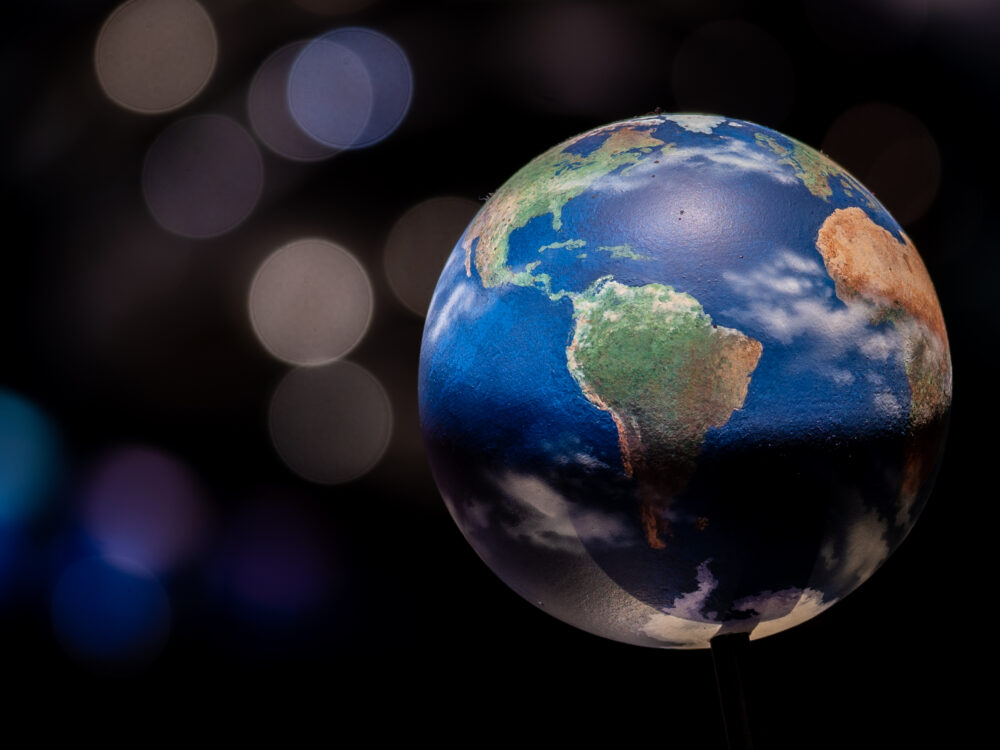 When people have looked up at the sky, they have noticed five planets visible to the unaided eye: Mercury, Venus, Mars, Jupiter, and Saturn. These “wanderers” were notable because they changed position relative to the background stars. Ancient peoples did not know what the planets were, but they knew they were significant. Today, we know these five planets, plus Uranus and Neptune (which can be seen through telescopes), and a host of dwarf planets (like Pluto), moons, asteroids, comets, and the Sun and Earth all comprise our solar system. But the five “naked eye” planets (and our own Moon) still are most prominent in our nightly observing, and they are often featured objects in the Observatory’s public telescopes.

Comets are among the oldest objects in the solar system. Composed of rock and ice, they generally go around the Sun in narrow elliptical orbits which may stretch well beyond the orbit of dwarf-planet Pluto. Most of the time comets are too small to be seen, but that changes as they approach the Sun when they can become quite spectacular. Some comets appear on predictable schedules (like Halley’s comet) while others show up for the first time. When comets appear, the Observatory provides viewing guidance and shares spectacular imagery. Observatory public telescopes always highlight comets when they are in view. The Bright Comet Finder can help you spot comets in the sky. 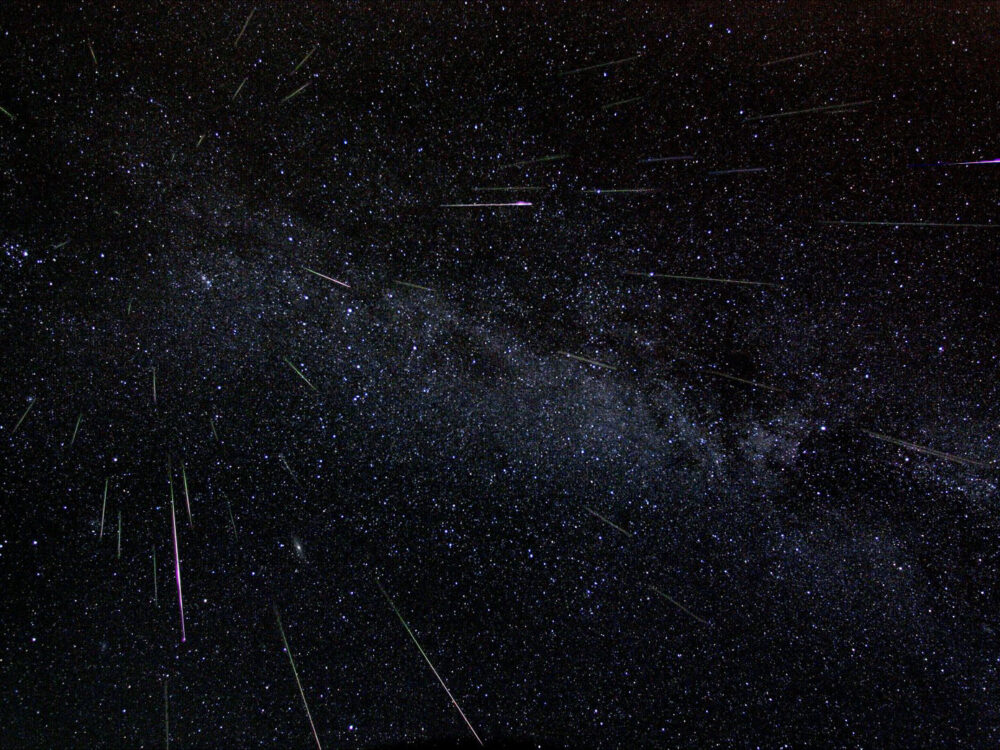 Meteor showers occur annually or at regular intervals as the Earth passes through the trail of dusty debris left by a comet. Meteor showers are usually named after a star or constellation that is close to where the meteors appear in the sky. Viewing a meteor shower is most satisfying in a dark sky location, as far from urban light pollution as possible. The Observatory offers assessments of annual meteor shower viewing, which often depend on the phase of the Moon. The NASA Meteor page has more information. 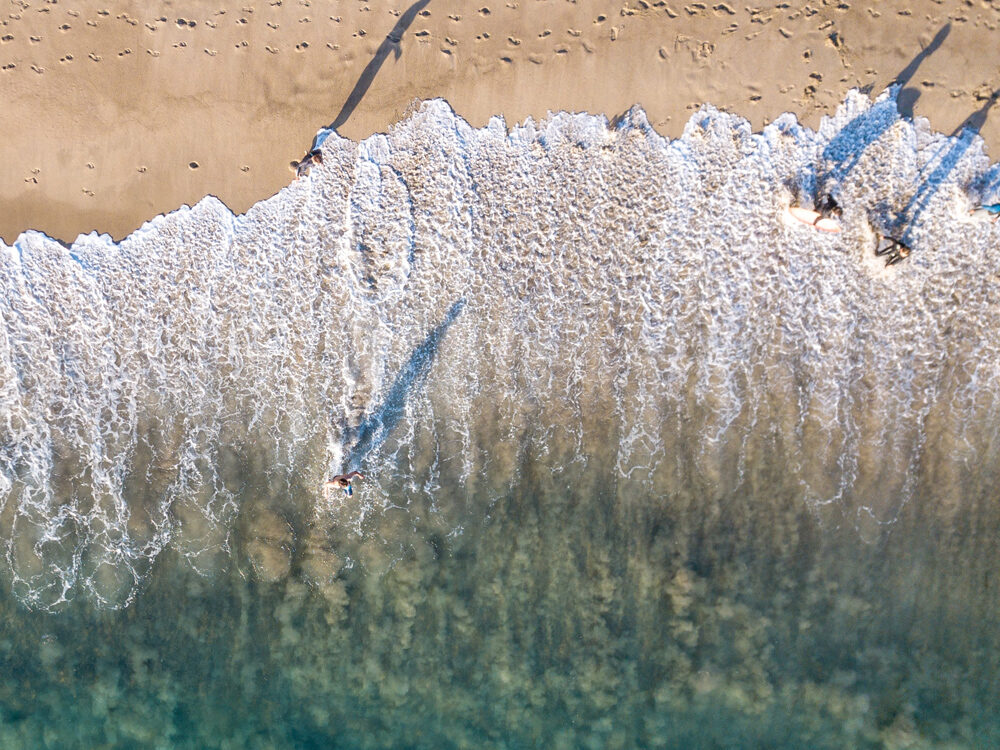 The Canadian Meteorological Center has a Clear Sky Chart that forecasts cloud cover and sky transparency for Griffith Observatory (and Los Angeles) observing. You can also check Los Angeles weather and tidal information. 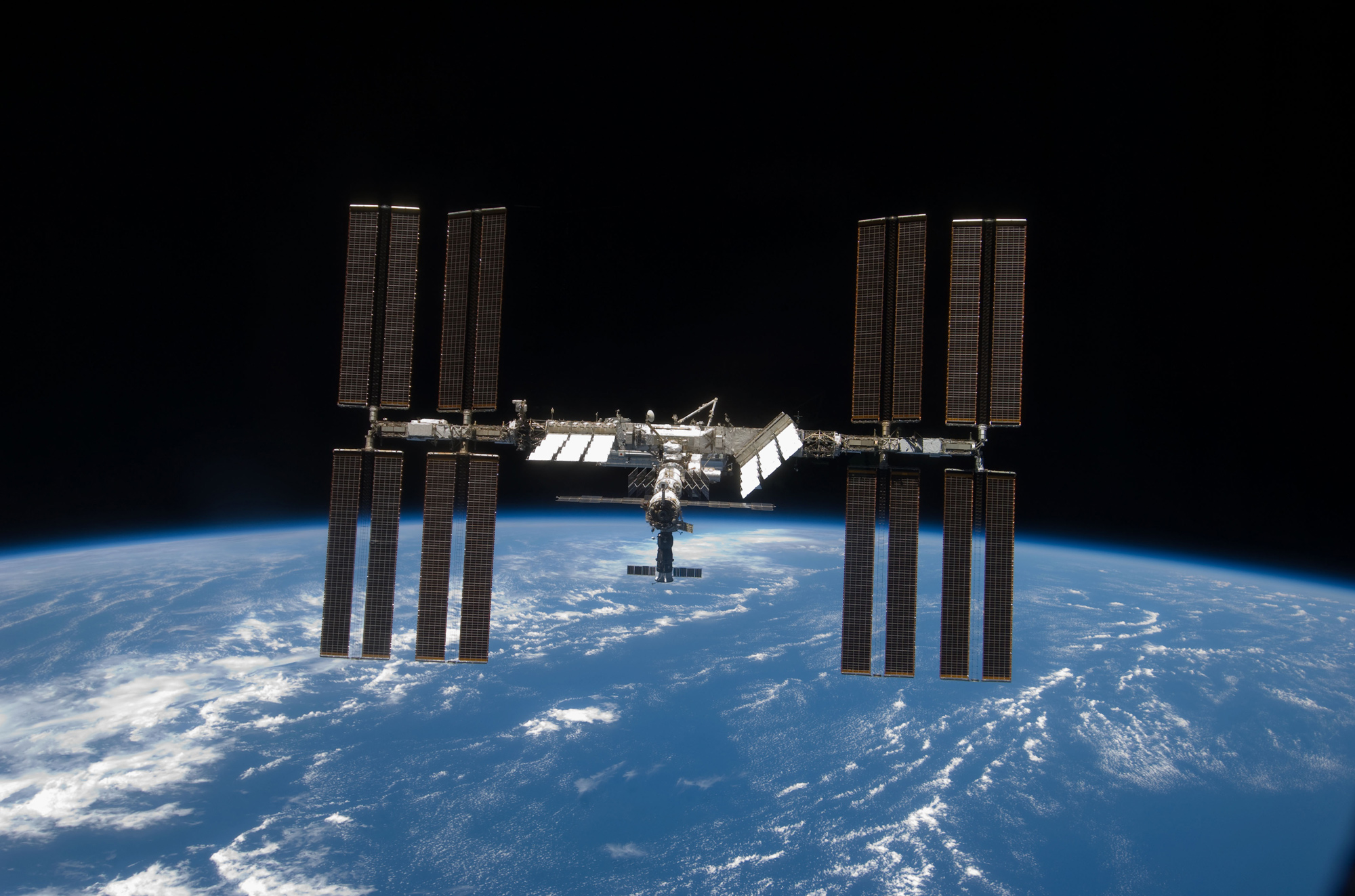 Thousands of satellite orbit the Earth. Some of them can be seen from the ground when they reflect the Sun’s light. Learn more about artificial satellites, including the International Space Station. You can even watch a live view from the ISS.