The Observatory pioneered programs on space travel and innovations in special effects. It remains one of the only theaters in the world to present all programs live.

When the Observatory opened in 1935, its planetarium was the third in the U.S., and the first on the Pacific rim. The star of the theater initially was the Zeiss Mark II star projector, which wowed audiences with its ability to reproduce the night sky. The plaster dome was also state-of-the-art, and its 75-foot diameter made it one of the largest in the world. The Observatory pioneered programs on space travel and “going” to other worlds, while also developing special effects capabilities to support those stories. The original projector was replaced with a new Zeiss Mark IV star projector in 1964.

When the Observatory was renovated and expanded (2002-2006), the theater was transformed into the Samuel Oschin Planetarium with the latest technology (projectors, dome, sound, lighting, seating), including the third Zeiss star projector in the theater, in service of profound storytelling. 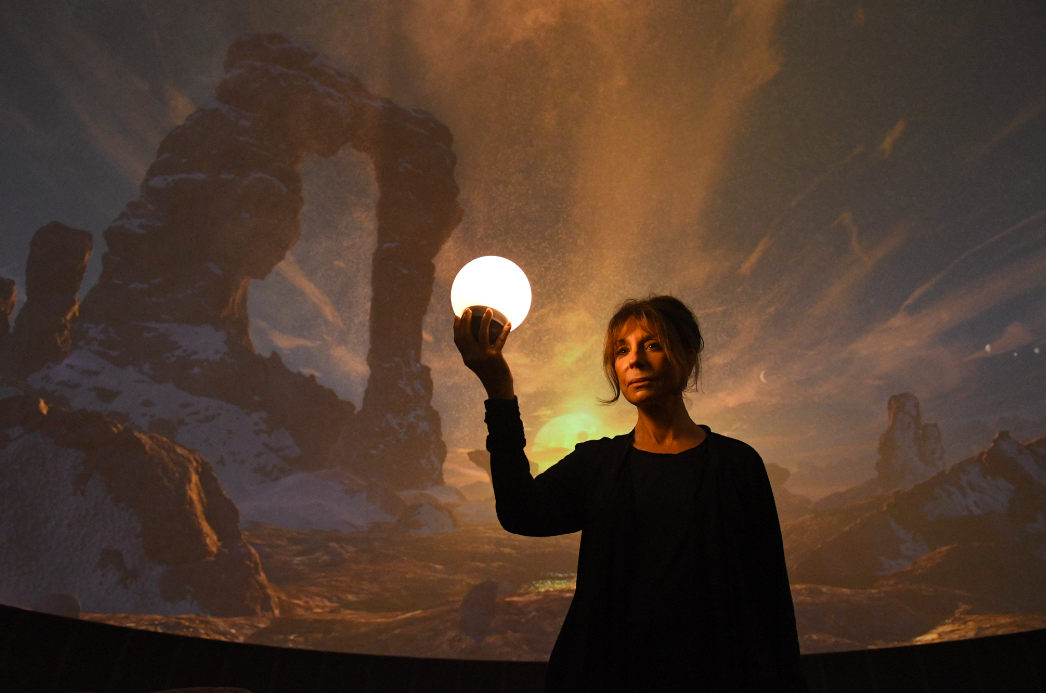 We tell stories about the sky. We’ve been at it for over 85 years, but the tradition goes back thousands of years when people would gather around a fire and try to make sense of what they saw. Our shows are all stories that address the big questions: Who are we? Why are we here? Why does the universe look the way it does? All of the technology of the Samuel Oschin Planetarium is in service of telling these stories as effectively and impactfully as possible. We want viewers to ponder, to wonder, and to be inspired. Who better to tell a story than a person? Unlike most other planetaria, Griffith Observatory continues a long tradition of presenting exclusively live planetarium programs with a presenter who can connect with audiences and convey astronomical knowledge with enthusiasm and passion. 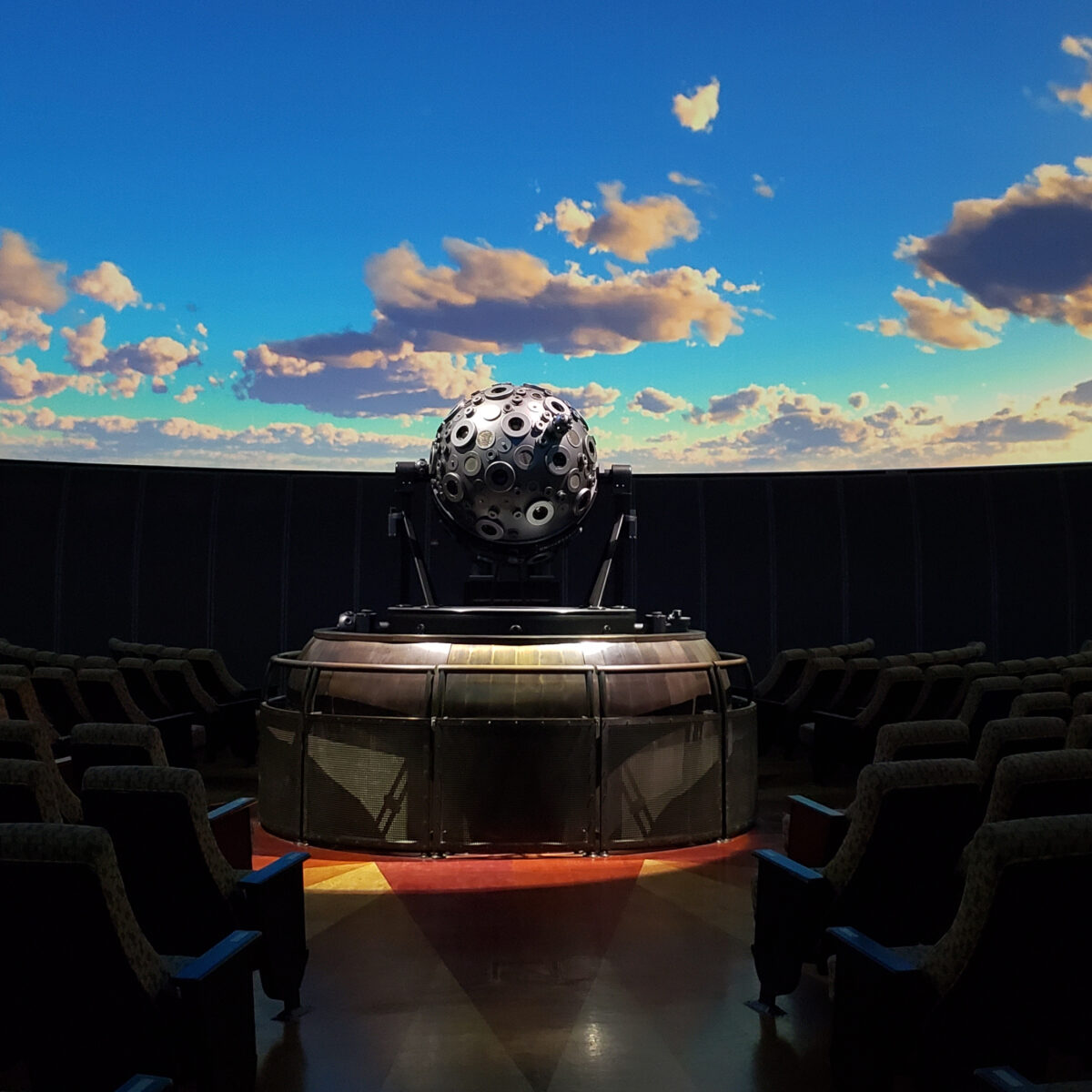 Imported from Germany, the Zeiss Universarium Mark IX star projector uses fiber-optic technology to deliver the most accurate and awe-inspiring planetarium dome full of stars anywhere. The computerized system offers visitors a detailed view of the night sky filled with thousands of stars and can be oriented to show what the sky looked like at any moment in human history. Griffith Observatory’s scientific team was able to negotiate a fundamental improvement to the standard star field and worked closely with Zeiss engineers to create an unprecedented night sky of remarkable accuracy. Zeiss is so proud of the outcome, they incorporated these refinements into subsequent projectors. 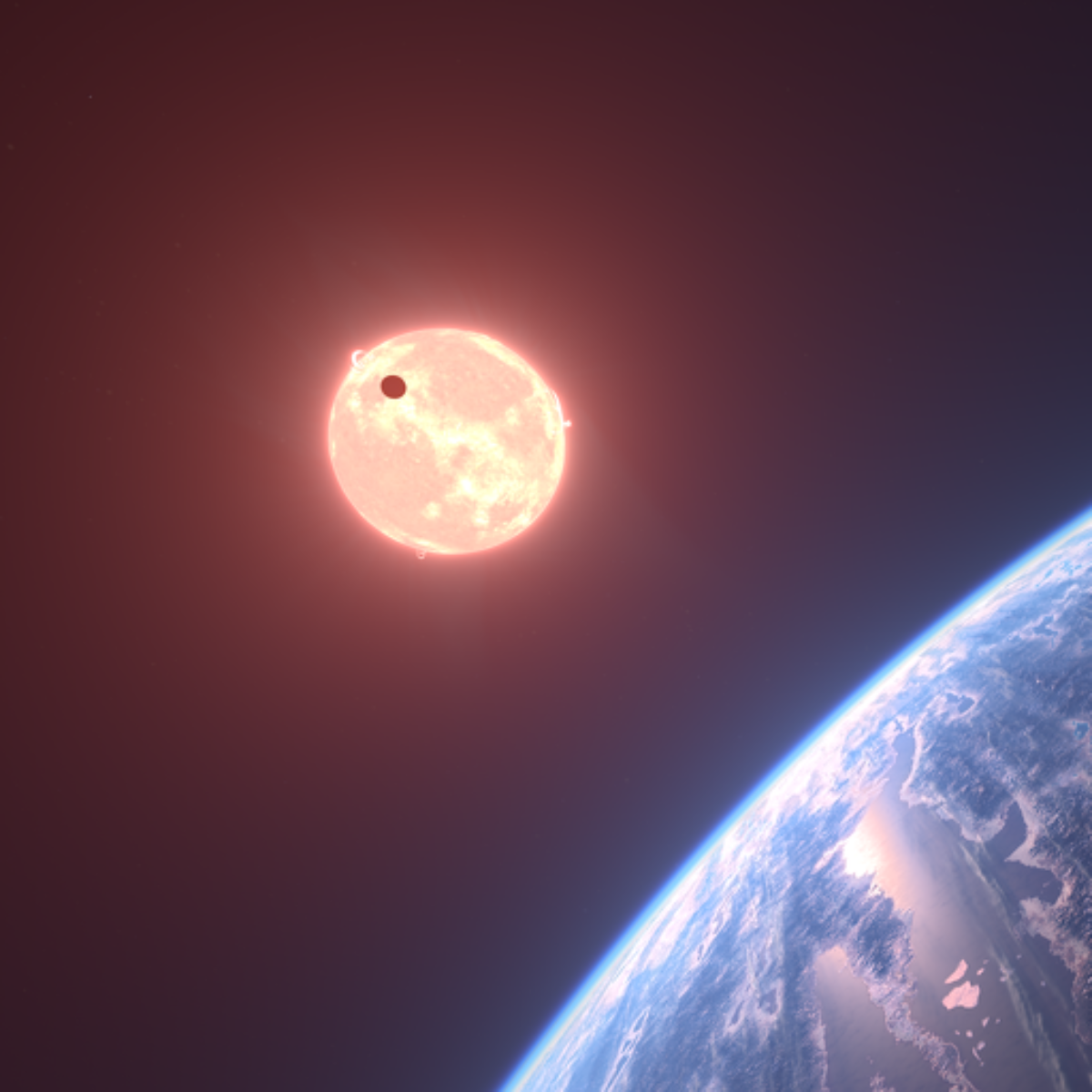 This Digistar 5 projection system was made possible by a generous gift to Friends of the Observatory in 2015 from the Ahmanson Foundation. The gift also supported an upgrade to the sound and theatre control systems. The City of Los Angeles funded a conversion of the Theatrical lighting system to LEDs. 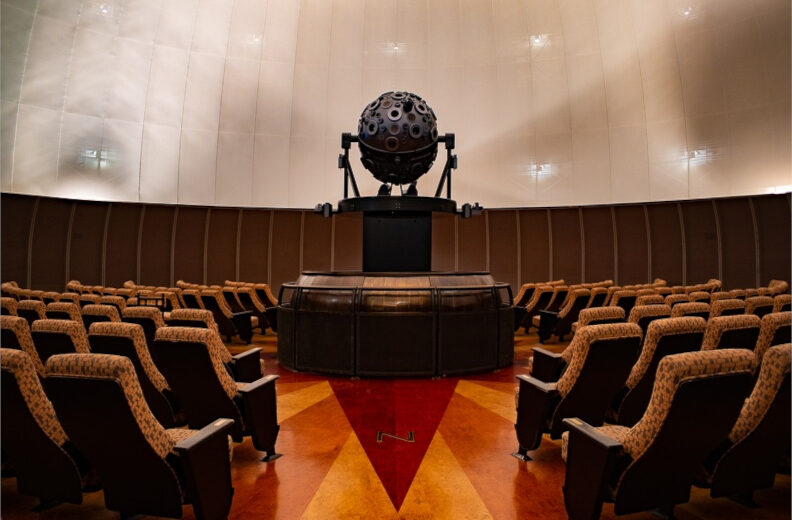 The Samuel Oschin Planetarium was one of the first to make use of the remarkable ‘seamless’ dome construction technology developed by Spitz, Inc., and demonstrated at the Soaring Over California attraction at Disney’s California Adventure. Though the dome is constructed of separate aluminum panels, the seams between the panels are designed to disappear with proper lighting. Tiny perforations across the dome enable audio speakers, ventilation ducts, and other equipment to be located above and around the outside of the dome, leaving the interior uncluttered. Properly lit, the dome seems infinite to the entering visitor, creating a uniquely immersive experience and a true-to-life re-creation of a remote, luminous, and pristine sky. 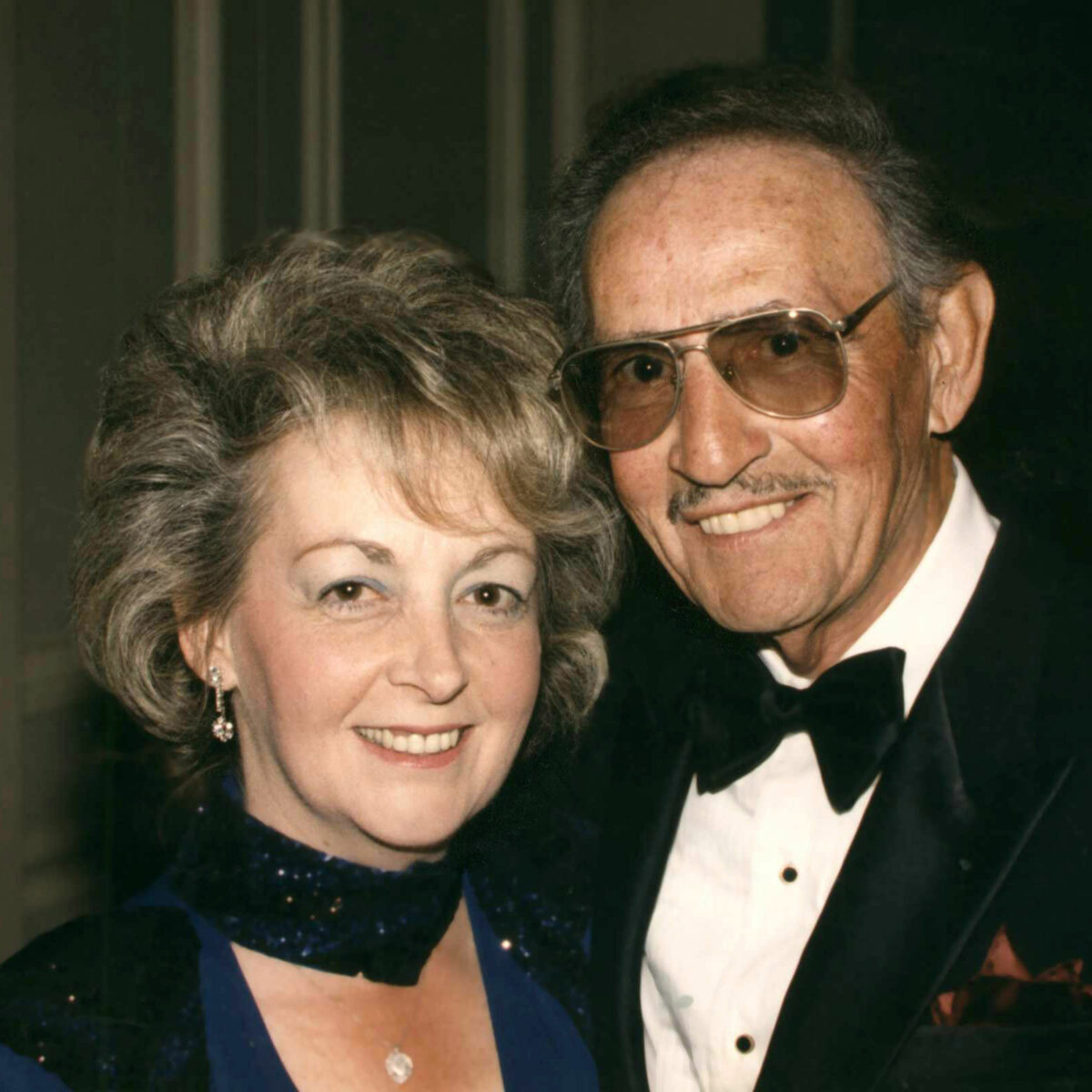 The naming of the Samuel Oschin Planetarium at Griffith Observatory is one of a long line of charitable gifts made by the Mr. and Mrs. Samuel Oschin Family Foundation. The Foundation strives to improve the future for many through its support of astronomy, medicine, education, the arts, animal causes, and a variety of community organizations. With interests ranging from telescopes to microscopes and everything in between, signature donations include the 48-inch Samuel Oschin Telescope at Palomar Observatory and the Samuel Oschin Comprehensive Cancer Institute at Cedars-Sinai Medical Center.

Mrs. Oschin says her husband wished the Foundation would encourage others to share in the work of improving our world and bringing hope for the future through stimulating collaboration and building enthusiasm in a broad range of philanthropic projects. She notes that astronomy was her husband’s second love, and so perhaps it was inevitable that their path led to Griffith Observatory.

Mr. Oschin passed away in July 2003 and left a legacy to continue his work through the Mr. and Mrs. Samuel Oschin Family Foundation. Contributions to the City of Los Angeles and elsewhere, and to astronomers everywhere, will allow people to keep reaching for the stars for generations to come. 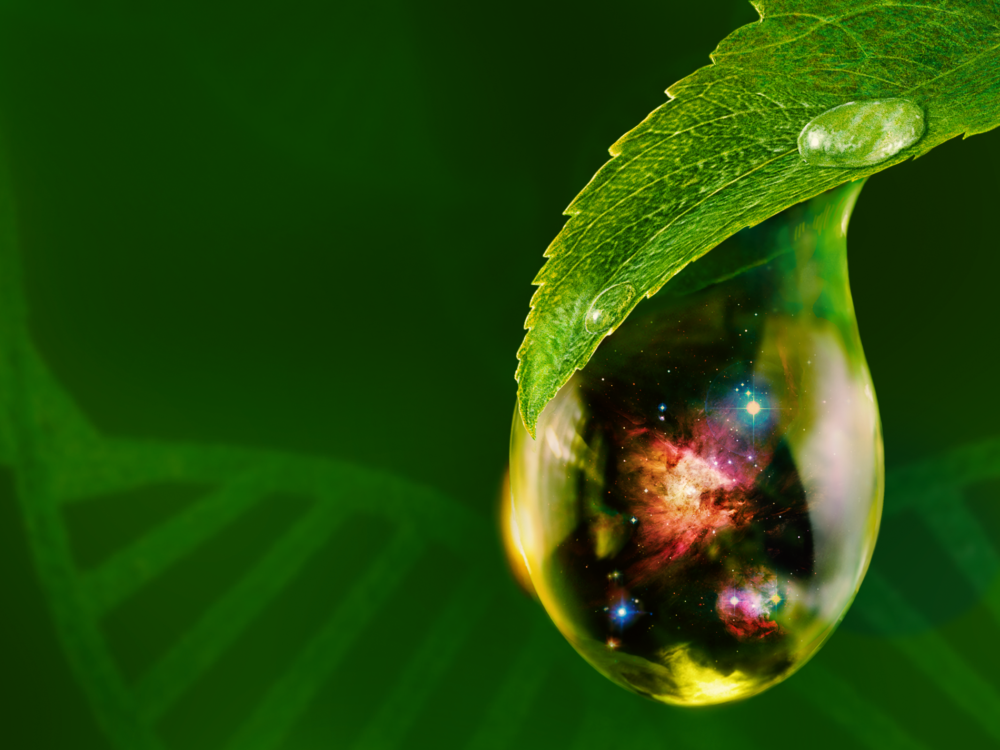 Signs of Life is an astronomical detective story that propels visitors to uncover what it took to put life in the universe. Earth is the launchpad to Mars, the moons of Jupiter and Saturn, and planets beyond our Milky Way Galaxy in a search for answers to the mysteries that captivate our imagination. 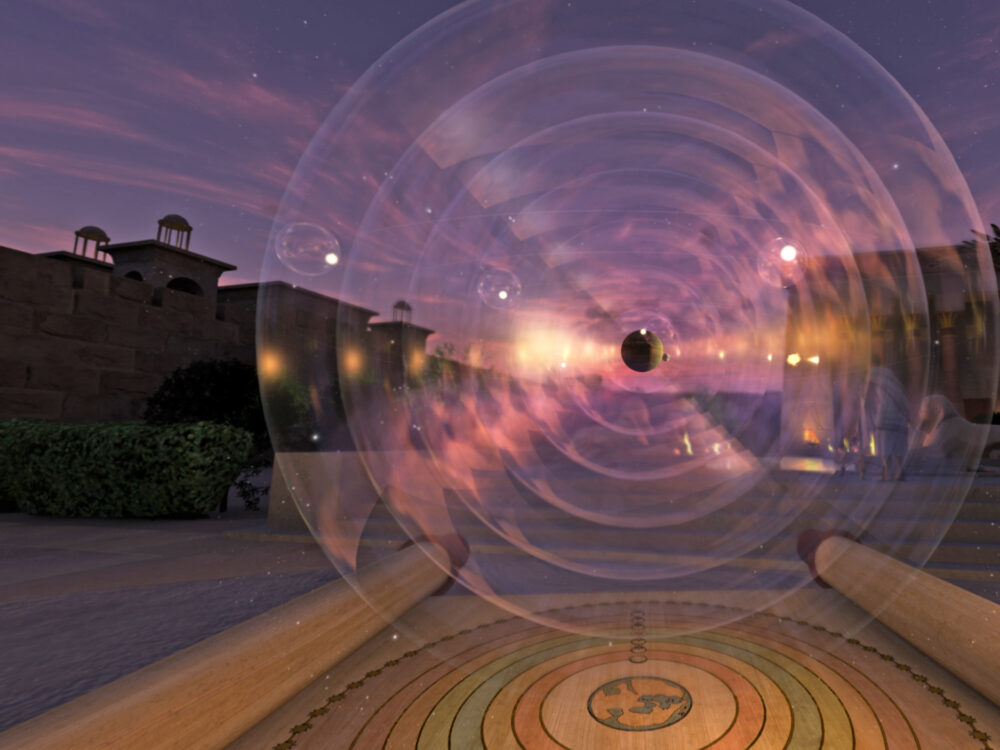 Centered in the Universe

We often imagine ourselves at the center of things. That includes our place in the universe, ever since the first people looked up at the sky. Even as our scientific observation has shown the cosmos does not revolve around us, our ongoing investigations continue to keep us Centered in the Universe. 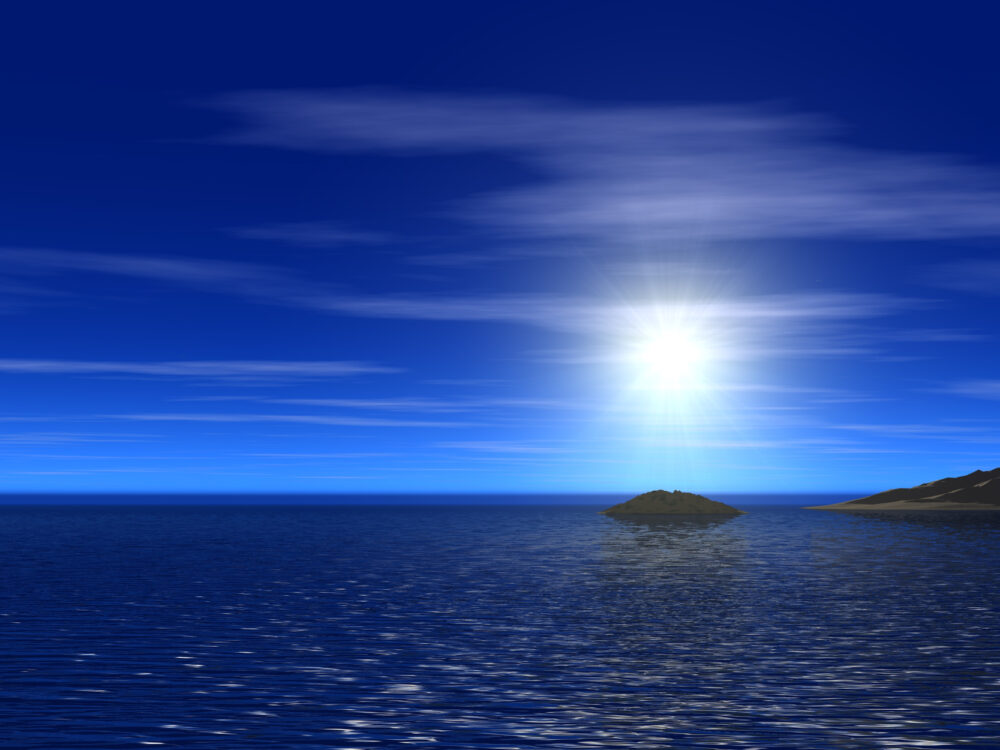 Water Is Life was written and produced for Griffith Observatory’s fifth grade school field trip program. Drawing on the fifth grade science content standards, Water Is Life explores where our water in California comes from, and how water on Earth keeps us alive. 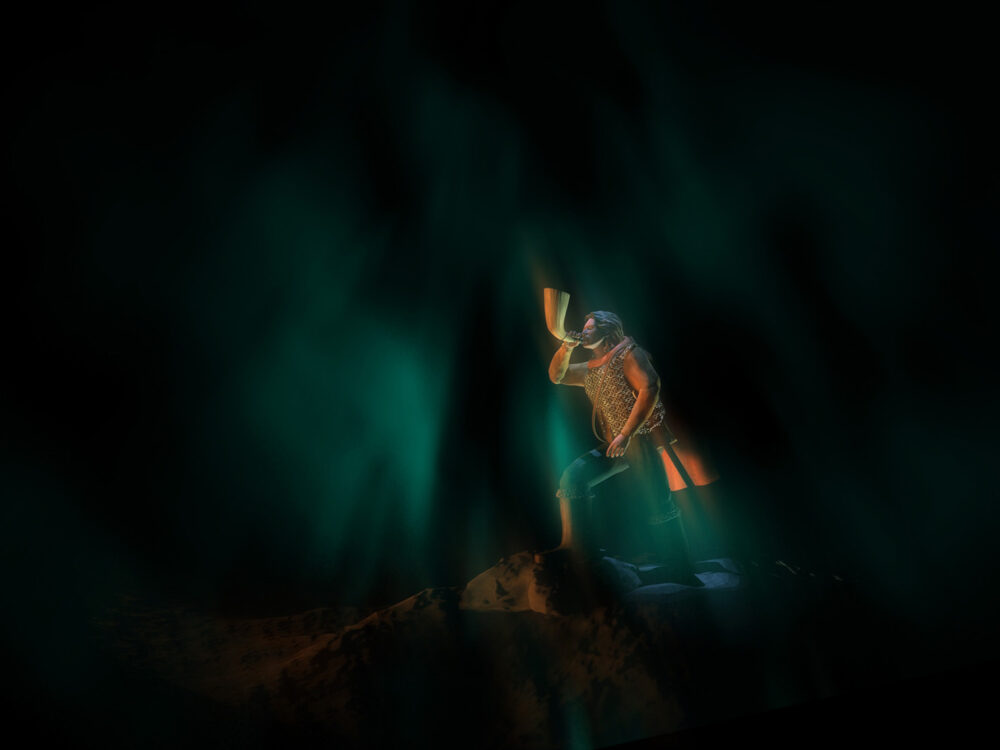 Light of the Valkyries

Light of the Valkyries takes us on a voyage of Viking cosmology and explores the true nature of the aurora borealis - the northern lights. The Vikings believed the northern lights were Valkyries, warrior spirits who descended from heaven to take fallen heroes from the battlefield to Valhalla, the palace of the gods. 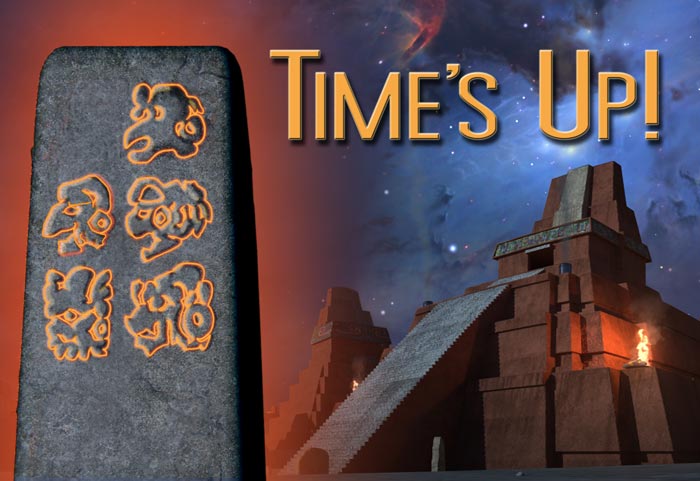 Each moment of each day, we are immersed in the flow of time, a one-way journey of cause and effect. But what does that really mean? Time’s Up explores the real nature of time and how it shapes the universe. With someone always telling us the world is about to end, now is the time to examine what it all means.

Time’s Up opened to the public on May 31, 2012. An exclusive premiere with Friends Of The Observatory took place on May 29, 2012. Proceeds from the event benefited Griffith Observatory’s educational programs. Both the Los Angeles Times and Los Angeles Daily News featured stories about the Observatory’s new show – Time’s Up – in the Samuel Oschin Planetarium.